The idea that the environment may affect the cells that live in it has very ancient roots. Darwin himself, after formulating his theory of evolution based on natural selection, realized it, as he wrote in a letter to Moritz Wagner in 1888.

In the early years of 1900 Laville, Von Brehmer, Szent-Gyòrgyi and many others produced various studies on cellular micro-currents and cellular respiration, in relation to the degrees of acidity and oxidation of pH of blood.

In 1940 the French engineer L.C. Vincent, independently from the studies of his predecessors, developed a method to determine the electrochemical parameters of the main body fluids, in order to identify the predisposition to certain diseases. From these studies, confirmed by local and foreign statistics, after 10 years of research he discovered the 3 bioelectronic parameters (pH, rH2, ρ) to classify any aqueous substance and developed the first device able to conduct these measurements.

However, there was high variability in measurements, along with huge problems in the calibration of electrodes, which made the measurements difficult and unreliable.

Between 1952 and 1953, he quickly obtained important successes in various villages in Lebanon afflicted by epidemics: he found out that water with particular electrochemical features was able to effectively contain the spread of the plague.

Following this success, the President of the National Medicine Board, authorized Vincent to conduct bioelectronic measurements on more than 2000 hospitalized patients. Between 1955 and 1960 he developed his observations and theories at the Anthropology School in Paris. In the following years, his theories were confirmed by the work of eminent researchers and professors all over the world, among which J. Kemeny from Budapest University.

After more than 60.000 measurements conducted in France and mostly Germany, by extending his measuring principle to the blood, saliva and urine of ill patients, in 1972 Vincent provided a new global approach to the measurement of the biological Terrain, founded mainly on energetic observations.

From 1980 the first devices were developed in Germany. The electrodes were extremely expensive and very difficult to clean after the measurements. The following analysis were often altered, and the values unstable and unreliable.

In the following years, in Germany and Italy the first softwares for data elaboration were developed; more solid devices were studied, provided with multiparametric probes; further research on thousands of cases lead to observe a strong instability of measurements due to imprecise and sensitive electrodes.

The study was abandoned at the end of the 80s, due to the impossibility to have reliable and stable measurements. It was only in 2010 that the study was resumed in Italy by a coordinated team of doctors, engineers and producers of high-precision electrodes. After years of researches, hundreds of test on different types of electrodes and new calculation algorithms, the ATC330 device was born, extremely precise in measurements and provided with an effective automatic software which in few seconds is able to provide all the results obtained from measurements. 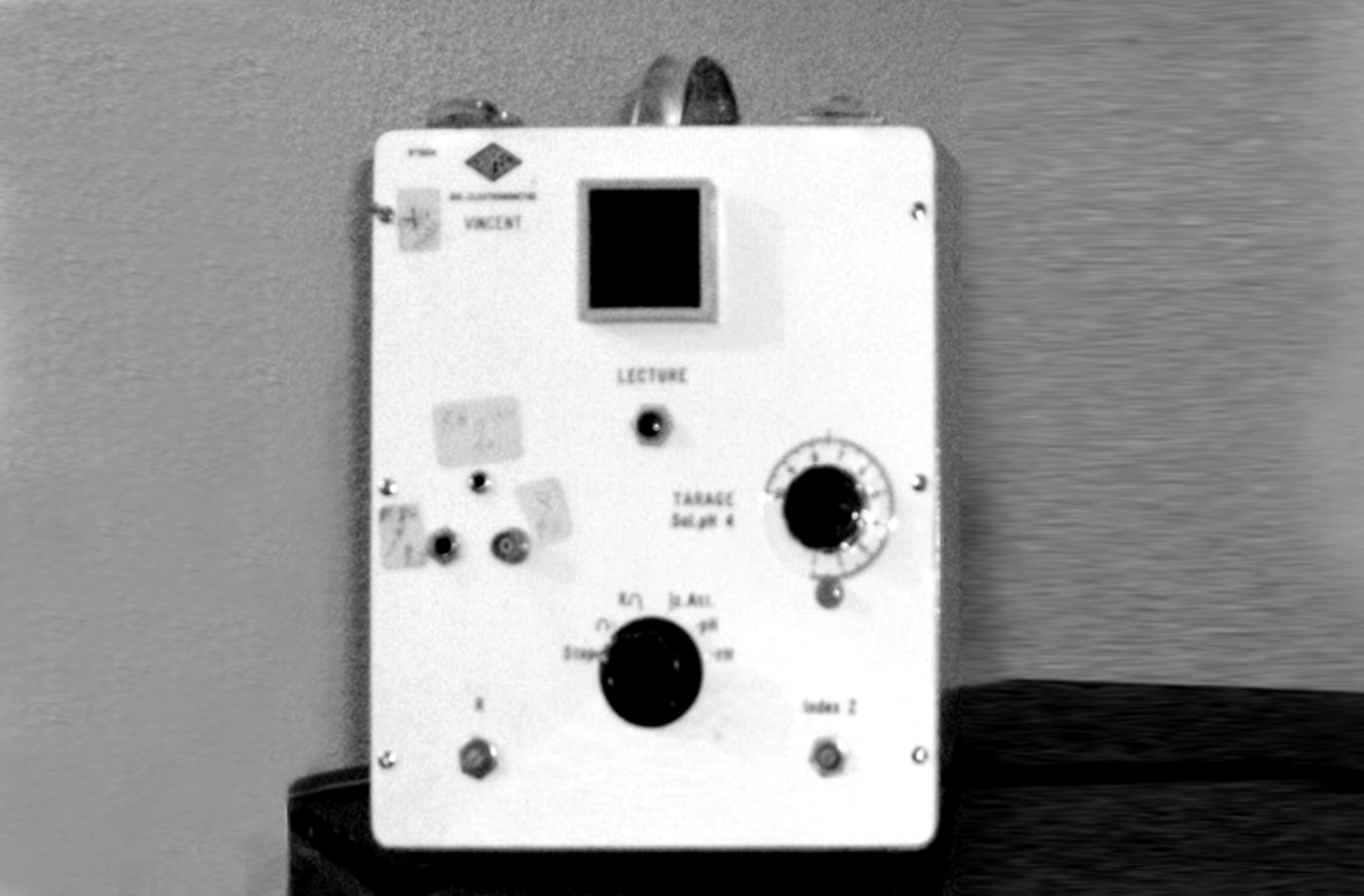 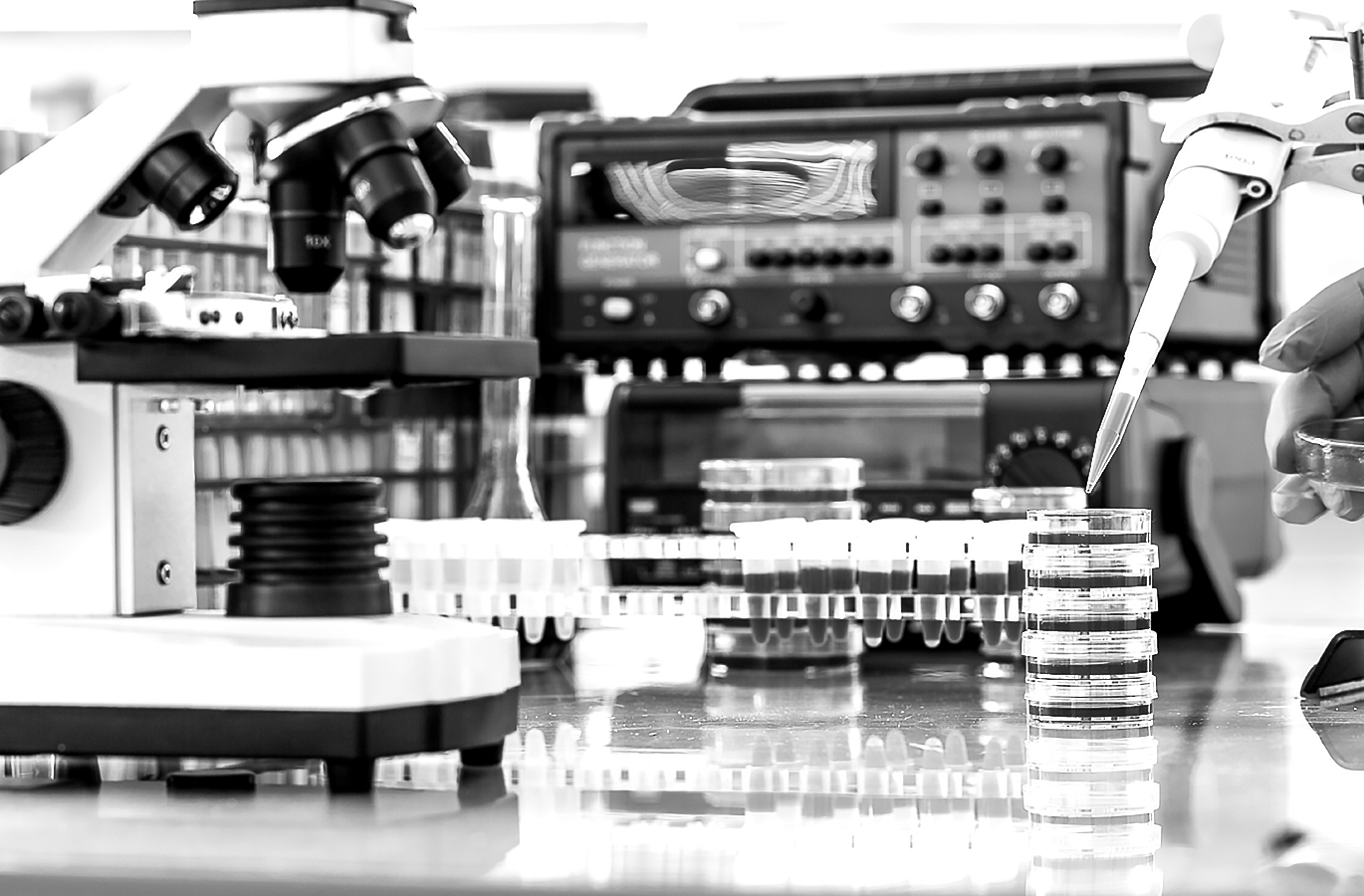 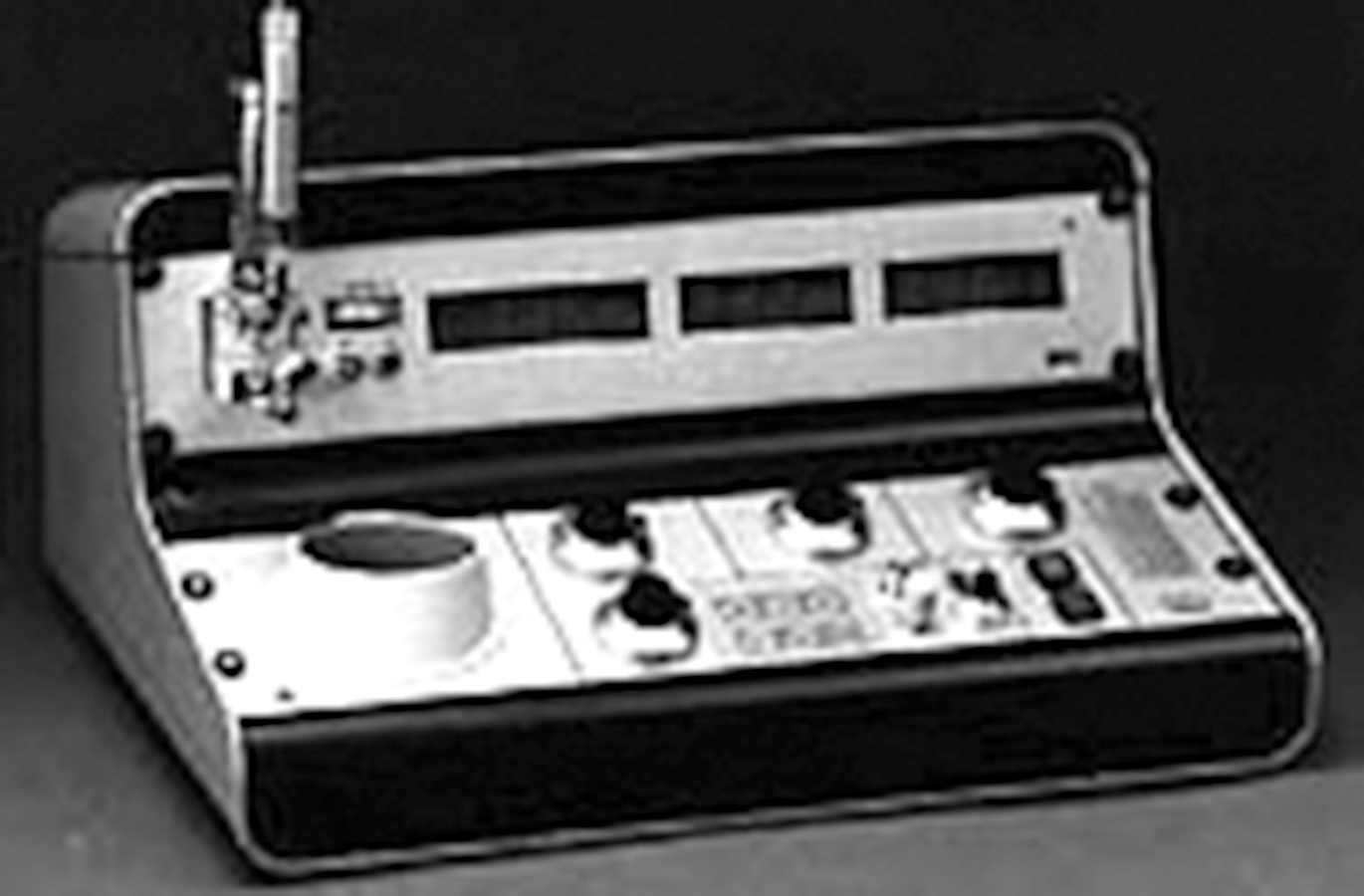 Measuring cell thermostated at 37°C to prevent thermal shocks of the inserted fluids.

Redox electrode in vitrified platinum with no risk of wearing nor need for maintenance.

Semiautomatic cleaning of the measuring cell, no manual dismantling of the device needed.

New software with updated and enhanced calculation algorithms and instant elaboration of results.

New energetic indexes referred to particular body cavities, Menetrier’s diathesis and automatic suggestion of the suitable supplements to restore the organism, taking into consideration the specific analysis of the subject in exam.

Possibility to conduct the analysis of the cellular Terrain with no blood sample, for non-sanitary operators.